Instagram Cements Its Place as an Influencer Marketing Hotspot in 2017

Instagram Cements Its Place as an Influencer Marketing Hotspot in 2017

Influencer marketing really came into vogue in 2017. While the principle of utilising famous people to sell your products is nothing new, the concept has undergone a major evolution in the last few years as it merged with social media. 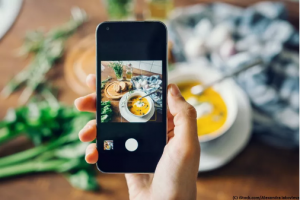 Instagram has positioned itself right at the heart of this growing section of digital marketing. As a mainly picture-based network with around 800 million users (as of September 2017), it is perhaps no surprise that Instagram is so suited to influencer marketing. The site also boasts a relatively young user base, being popular among teenagers and young adults.

Recently, the data science team of marketing software company Klear analysed over 1.5 million Instagram posts, all of which were tagged with an #Ad hashtag during 2017.

The results show that 2017 was a year that Instagram really began to cement its place as the premier site for influencer marketing.

The data shows that 1,504,383 Instagram posts were tagged with #Ad in 2017. Instagram saw an almost doubling of influencer marketing activity, with a growth rate of 198% for #Ad pots over the previous 12 months. There was a constant average growth of 5% month-on-month.

There was also a clear dominance of females in the sector, with 83.9% of the #ad posts being posted by women.

The research also showed that it is young millennials create the most sponsored posts, with 42% of sponsored posts being created by users aged 18-24.

In terms of the effectiveness of influencer marketing, there are some industries that the format really works for. The top two industries in terms of sponsored post activity in 2017 were, perhaps unsurprisingly, fashion and accessories and beauty and cosmetics.

25% of sponsored posts were related to fashion and accessories.

2017 saw fitness and wellness break into the top 10, with a whole host of fitness influencers using their reach to sell products.

The Federal Trade Commission (FTC) transparency guidelines that were published in September 2017 didn’t hurt the growth of the industry. 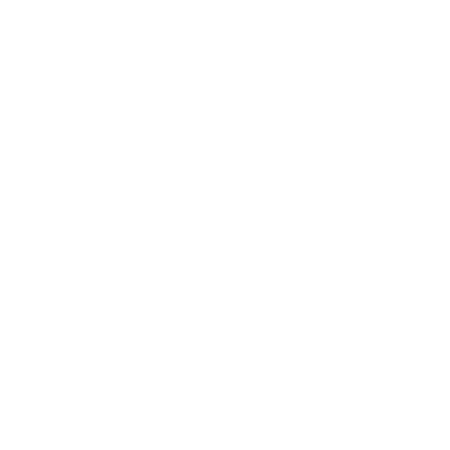